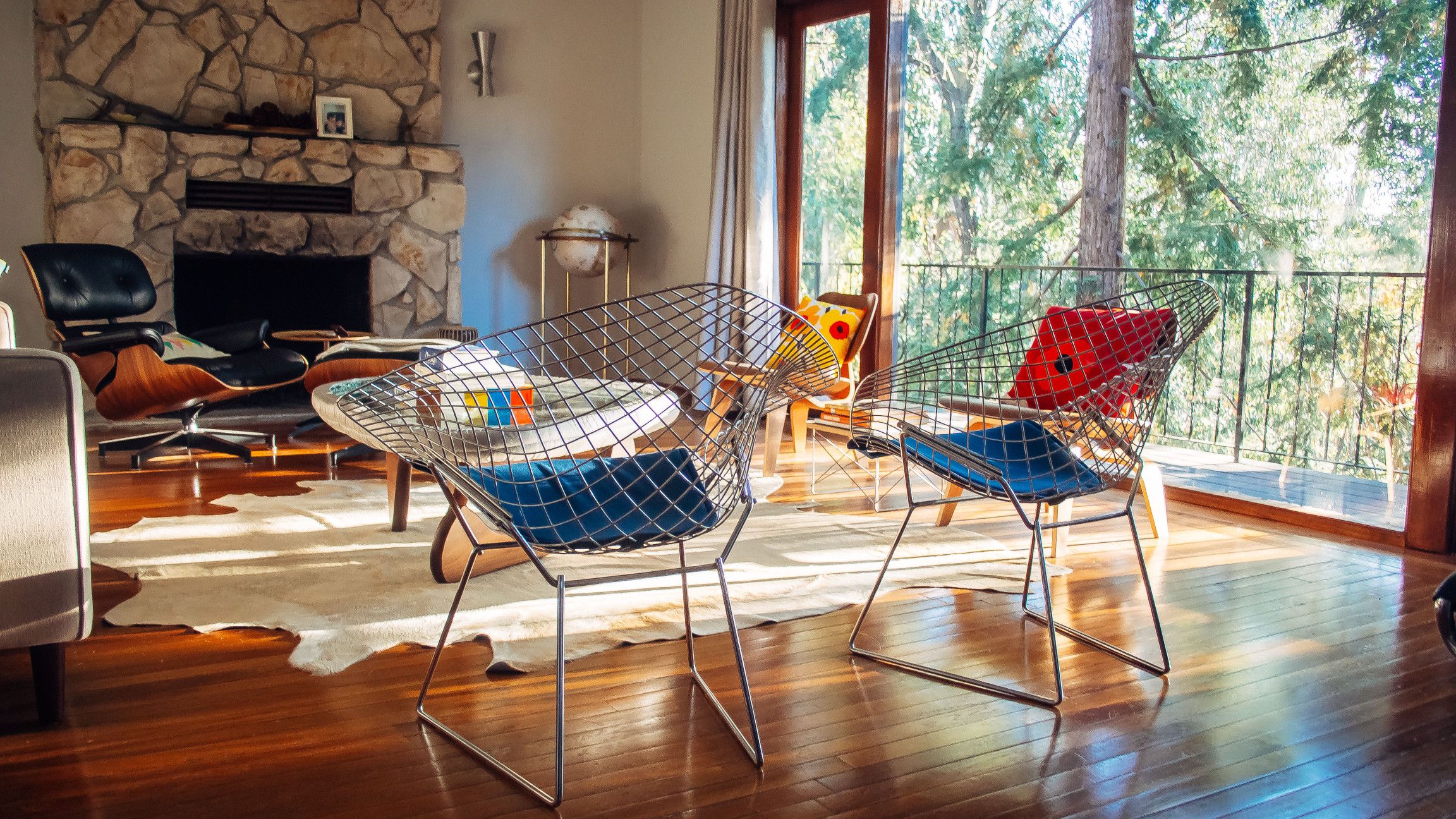 The mid-century modern style emerged in America in the 1940s and remains a popular choice for home furnishings. Based on the German Bauhaus style, it favors clean lines, functionality over form and new materials. There are lots of custom furniture services that build and sell mid-century modern furniture and a wide community of people interested in the style. You can check out what people are saying about different sellers and products to learn more about the style, like Joybird reviews.

Following on the heels of the war years and of busier and more detail-heavy styles like Art Deco, mid-century modern was all about putting the past away. People wanted to get rid of over-decorated, stuffy rooms, favoring sleek lines and organic silhouettes. Bold, uncluttered geometric patterns were common, and people tended to avoid excessive knick-knacks.

The mid-twentieth century saw a rise in consumer technology and suburban single-family homes. Mid-century modernists wanted to incorporate the look and feel of modern technology and use space in the home effectively. In this style of furnishing, there is a place for everything and everything is in its place. Multipurpose furniture is common and form is secondary to functionality.

Because so many new materials were available in the post-war years, it was popular to use unexpected choices in furniture. Plastic, plexiglass, and vinyl were common. It was also popular to mix traditional materials such as wood with non-traditional ones like metal to create new shapes and textures. The point was to use the materials in unexpected yet understated ways, rather than creating a loud ostentatious piece.